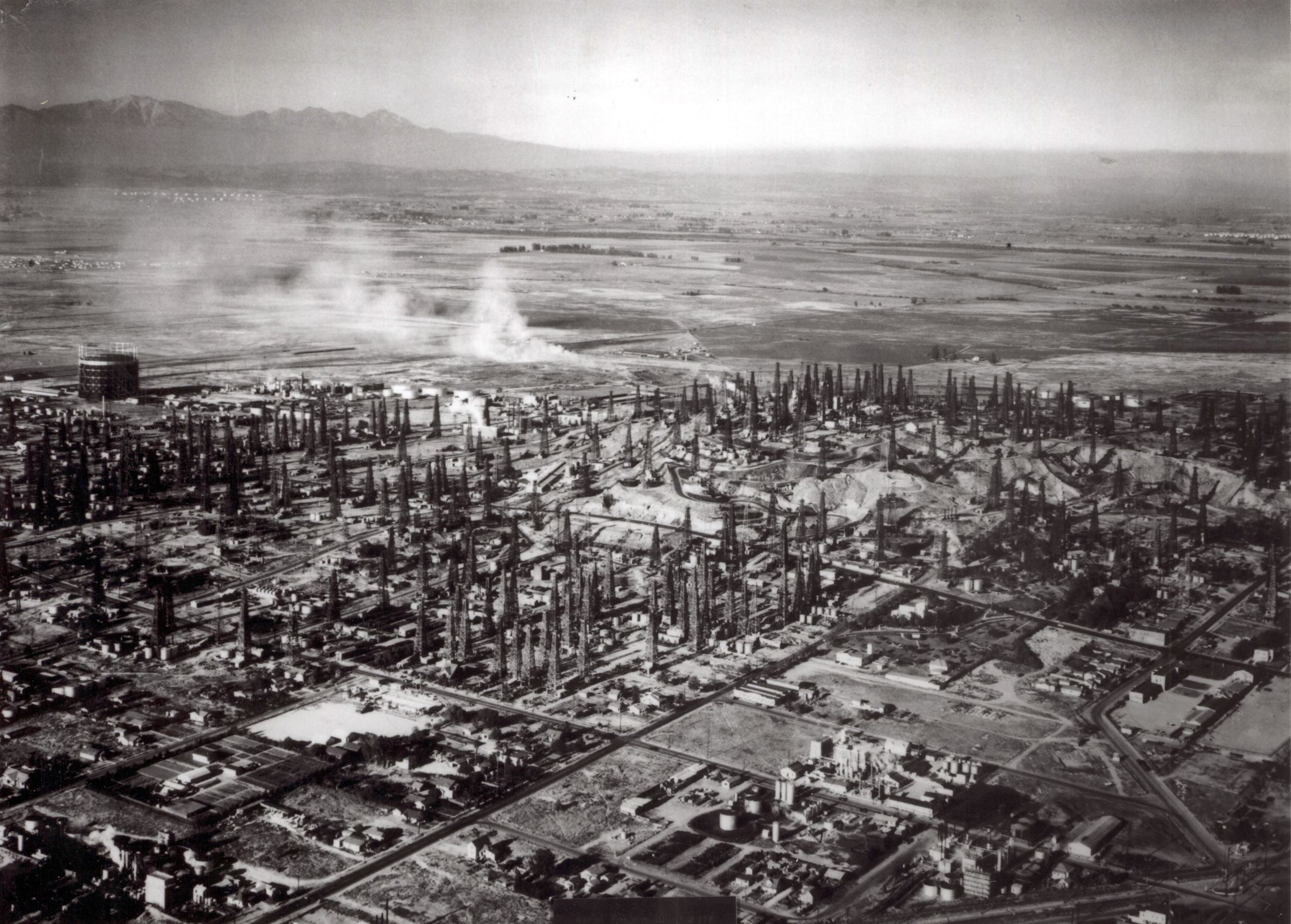 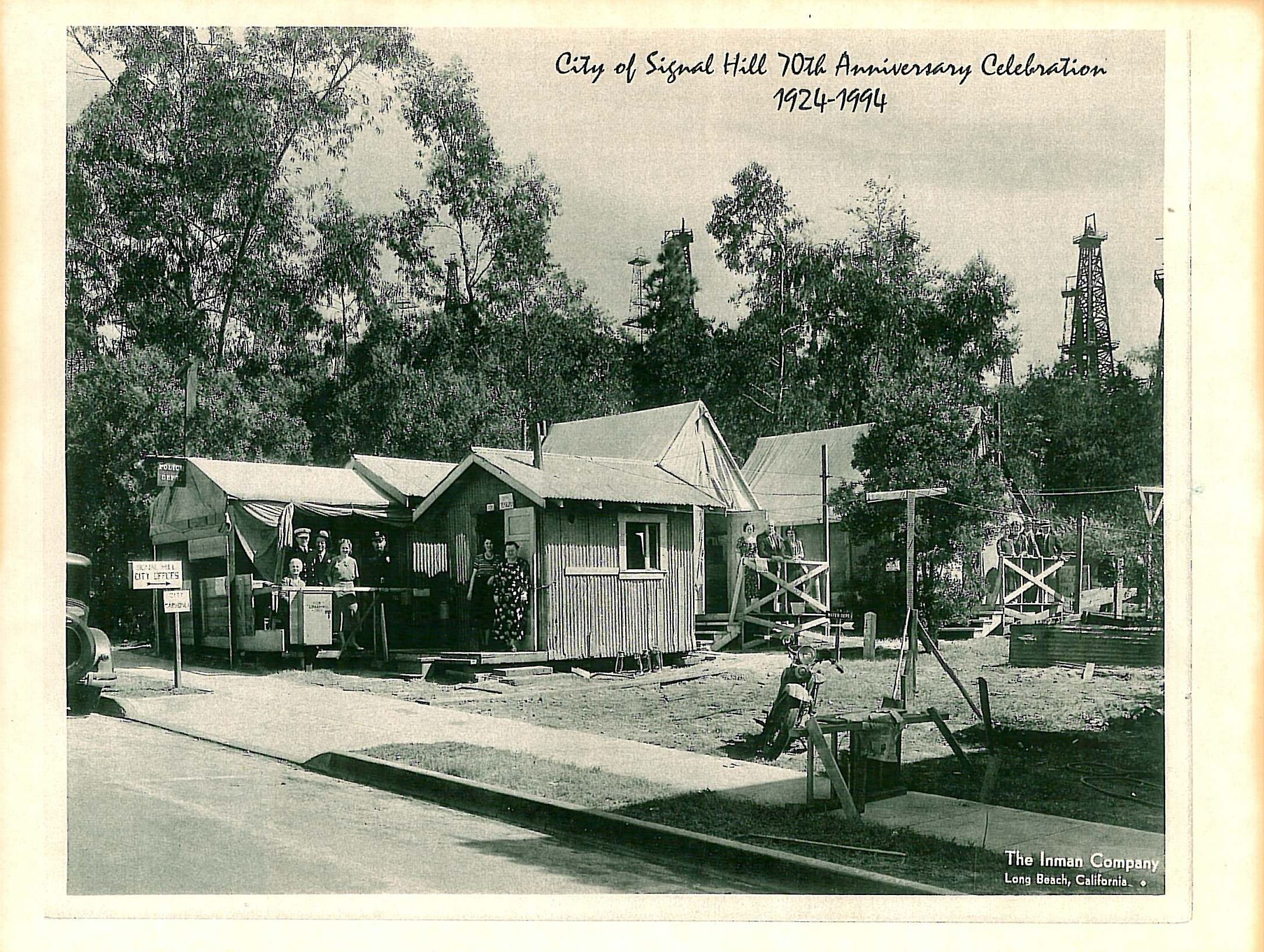 Signal Hill has a rich and colorful history. Most famous for the discovery of oil in 1921, and commonly known as an "oil town," the City is now a diverse community with an "oil history" and a bright future.

In the 1500s, the Puva Indians used the hilltop to signal other native tribes on Santa Catalina Island, 26 miles offshore. Because of its use as a signaling point, Spanish settlers called the hill "Loma Sental," which translates as "Signal Hill."

Signal Hill's first owner of record was Manuel Nieto, who received the land in 1784 as a grant from King Carlos III of Spain. Nieto later divided the land into six cattle and horse ranchos, two of which encompassed Signal Hill: Rancho Los Alamitos and Rancho Los Cerritos. Later purchased by New Englanders, the ranchos were used mostly for grazing and agriculture in the 1800s. A harsh winter in 1862, drought and other financial hardships resulted in the sale of the ranchos to the Bixby clan, who used the land to raise sheep.

By the turn of the 20th Century, stately mansions dotted the hilltop, as the value of the panoramic view became evident. However, by 1917 the prospect of striking oil on the hilltop surpassed the value of the view and the Union Oil Company drilled the first oil well in the area. The well failed to produce any oil and it was abandoned. Further exploration was suspended until the Royal Dutch Shell Oil Company resumed exploration and hit pay dirt on June 23, 1921. That first "gusher," at Alamitos Well Number 1, marked a turning point in Signal Hill's history and put the city on the map. Ultimately one of the richest oil fields in the world, it produced over 1 billion barrels of oil by 1984. The field is still active and produced over 1.6 million barrels of oil in 1994 alone.

Signal Hill, completely surrounded by the City of Long Beach, had been located in unincorporated Los Angeles County. In 1924, in order to avoid Long Beach's per-barrel tax on oil, Signal Hill's founding fathers voted for incorporation. Right from the beginning, Signal Hill proved to be a progressive city, electing Mrs. Jessie Nelson as the City's first mayor.

Oil production continued to be Signal Hill's mainstay until declining oil prices reduced production in the 1970s. In 1974 the Signal Hill Redevelopment Agency was formed and the city focused on economic development and diversity from oil. Today, Signal Hill is a well balanced, financially sound and economically diverse community of over 11,400 people.